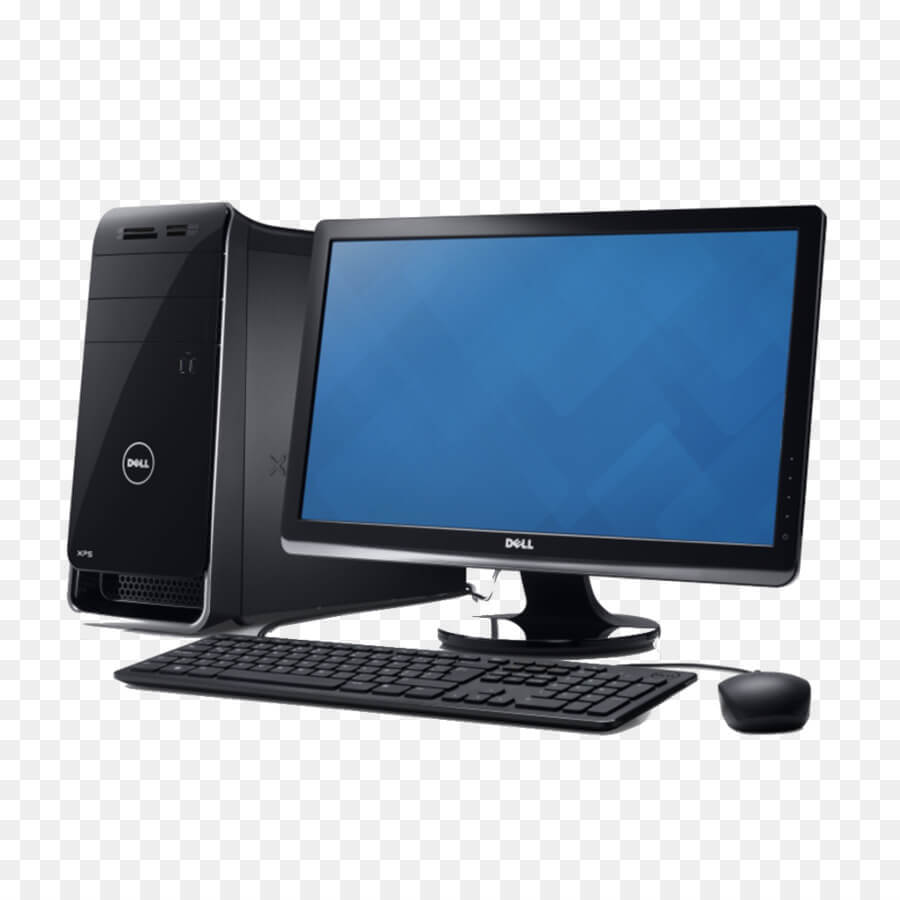 “The belief that the Department of Defense’s network and Pentagon-issued computers may be used to view, create, or circulate such horrifying images is a shameful disgrace, and one we have to fight head-on,” Abigail Spanberger (D-Virginia) said in a statement on Tuesday as she and co-sponsor Mark Meadows (R-N. Carolina) introduced the End National Defense Network Abuse (END Network Abuse) Act inside the House.

According to the National Criminal Justice Training Center, the Defense Department’s network ranked 19th out of 2,891 internet carrier vendors for peer-to-peer trading of infant porn in 2018, suggesting the hassle has best gotten worse inside the ten years considering Project Flicker wrapped up. A Senate model of the END Network Abuse Act was introduced in May by Lisa Murkowski (R-Alaska) and Brian Schatz (D-Hawaii). While neither chamber of Congress has set apart dates to discuss the measure, sponsors plan to pass it “each as man or woman bills and as amendments” to other bills, consistent with the Hill. Representatives TJ Cox (D-California) and Anna Eshoo (D-California) have additionally signed directly to the House bill as co-sponsors.