The gaming world has profited from what has been a weird 18 months. As more consumers have shifted online to enjoy virtual worlds, even more games have been released as a result. With such a diverse selection of games available, we thought we’d bring you ten super fun games to try out for the rest of the year. So without further ado… 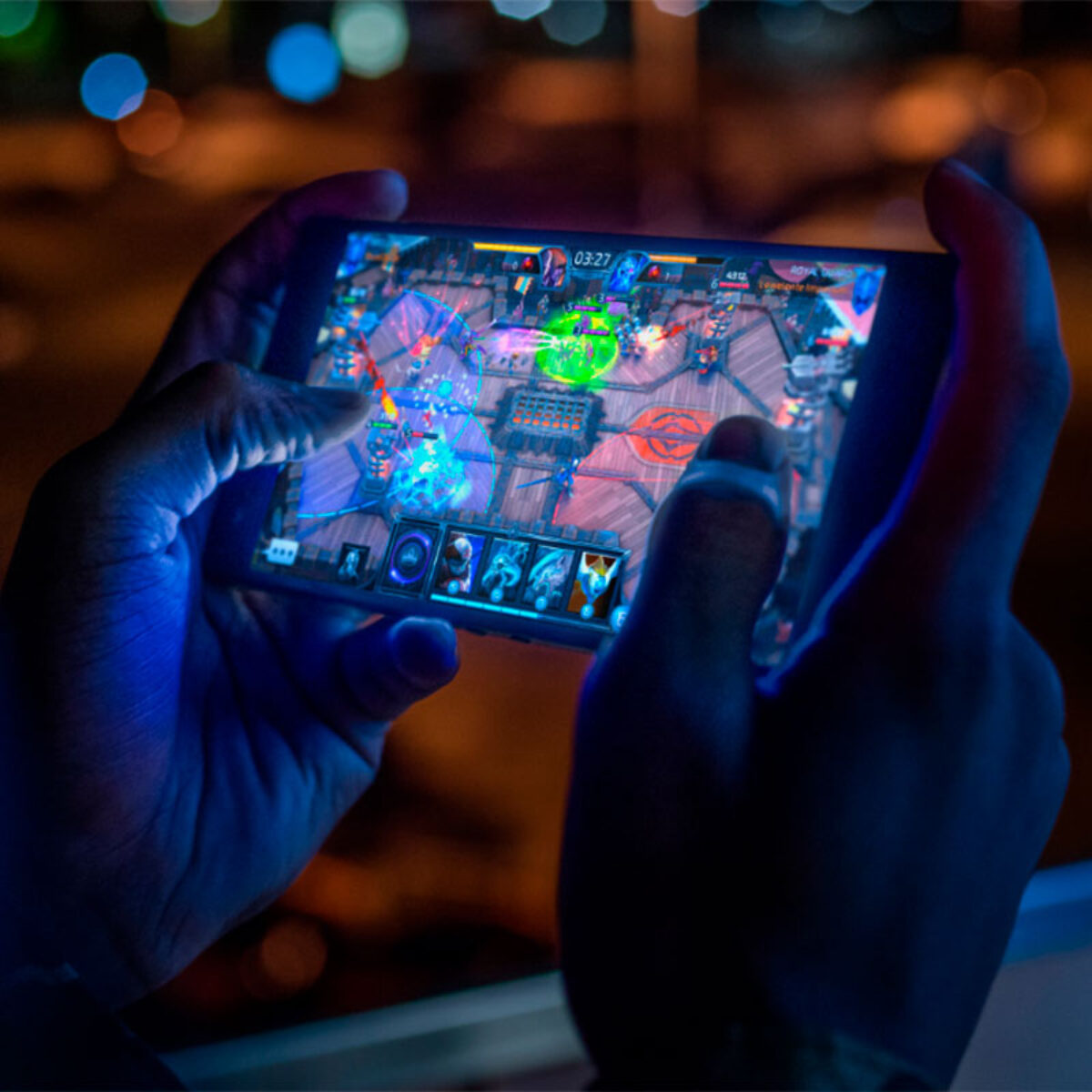 Celebrating its second anniversary this week, Mario Kart Tour brings the long running Mario Kart series onto your phone. With over 100 playable characters to unlock, the game’s career mode is immersive, and there are frequent daily challenges and bonuses. The game is free to download, and while it does offer in-app purchases and a subscription option, these aren’t needed if you want to have a quick blast of Mario Kart, which remains good solid fun. Nintendo apps are sparing and done correctly. And yes, the blue shell remains as annoying as on the console.

Dropping imminently, and exclusively to the Apple Arcade platform, the latest incarnation of the perennially popular (2019 being a high point) franchise will feature up to the minute rosters alongside the online play options, career mode, and Association mode, where you become a team’s GM and attempt to work out how you could get your organization out from under John Wall’s contract.

Tiny Wings was still charming as ever, and Tiny Wings was one of the first iOS games to show what you could only do with a touchscreen as a controller. If there isn’t much depth to it, its 40-60 second levels are a perfect way of killing time on buses, in waiting rooms… the chilled-out soundtracking throughout should put you in a much better mood than elevator music.

The classic casino card game without the risk, MobilityWare’s Blackjack is probably the best virtual stakes pontoon games field. It’s generous with free chips – every 4 hours – and will even teach you card counting, which is not something we recommend doing at a real table unless you are a fast runner.

Being a speedy runner is entirely helpful in this mash-up of endless runner and old school scrolling beat them up, where the titular cats must traverse 16-bit style levels, causing mayhem and collecting coins with which the player buys hats. For the cats, it’s a psychedelic take on the equally silly PunchQuest, and it’s a hoot.

Yes, it’s everywhere, and yes, you might be familiar. But if you’re an onlooker wondering about all the hype, go ahead and download it. It’s cross-platform, so you won’t have trouble finding a game to jump into quickly. The now-ubiquitous cartoon characters disguise a psychologically complex game, which one review compared to Poker as you’re playing the room rather than the competition. There aren’t many iOS games where being skillful enough to make yourself play as a noob applies, and while it might be overexposed, Among Us is still a great way of whiling away a wet winter evening.

While there are ways to play Poker for money online, Americans in most states don’t have legal access to those options. Zynga Poker is pretty much as good as it gets in the virtual stakes arena. It’s been around for ages, so it has a vast community meaning you can pick up games instantly and is updated regularly. It’s a free alternative with a real money app competition, and it’s commonly used for practice sessions in places where online Poker is legal.

If we’re missing to cross the globe physically, Geoguessr lets us do it virtually. A devilishly simple concept; you’re shown a Google Streetview pin and have to guess where on the planet you’re looking at. Is it Omaha, Nebraska, or Omaha, Illinois? Scotland or Siberia? The closer you get, the more points you get.

Frequently hailed as one of the best video games ever made point-blank, Journey is a masterpiece of wordless storytelling. It’s a testament to how good it is that it seems to transcend its format. Indeed, its immersive world makes it almost a misnomer to have on a bit of kit that can be picked up and put down instantly. $4.99 for download gets you the whole story; enjoy it when you have a few hours of ‘me time.

Zynga again, showing that they’re masters of the social iOS gaming experience with their version of the classic tile word game that can’t be named due to copyright (but you know which one it is). The game’s social media integration means it’s effortless to pick up games with Facebook friends, and like Poker, there’s a vast online community for pick up and play sessions whenever you have a spare 10 minutes.